Vietnamese born Nguyen Hoang Toi used to work as a cook in a Chinese restaurant for four years. When he had Sushi for the very first time, which happened in 1995 in the first BERLIN Sushi restaurant the “Sachiko”, for him it was absolutely clear: he wanted to learn the fine art of preparing SUSHI, best of all from the Sushi-master of the SASHIKO-restaurant in Berlin. So he intended to get an apprenticeship at the Grandmaster´s. This master offered him just a job as a dishwashing boy but with an option of more … And so Hoang Toi learned and earned his craftsmanship from the base of art. After four years of work and learning Hoang Toi felt qualified enough and opened his first own restaurant the “Ikesu”, he succeeded pretty soon and so he established a second one: the “Kisso”.

Hoang Toi’s art of Sushi is inspired by the Japanese tradition of Samurai and can be characterized by precision, discipline, dedication and instinct. Body language, tools and ingredients merge into a unity from which Hoang Toi’s creations are blooming. Now he is a Sushi-master himself and shares his knowledge and art with others by educating cooks in Hamburg, Dresden, Leipzig and Berlin in their flourishing restaurants.

In Leipzig Hong Thai Nguyen is proudly continuing the Sushi-art of his master in the Kaiten-Sushi-Bar “Sakura” (www.sakura-leipzig.de). In the city of Dresden Van Giang Phan is running the “Mi.Ka.Do”, a unique Vietnamese restaurant with Sushi-Bar (www.mikado-dresden.de). And in Berlin already the next generation of the Nguyen family has started with the art of Sushi. In 2017, Minh Tuan – a son of Hoang Toi – opened the “Roji” restaurant, a culinary Sushi-world in Berlin-Pankow (www.roji-berlin.de).

Kisso brings Japanese and Vietnamese art of cooking to a fabulous unity. Established on two floors, great large aquariums filled with exquisite fishes bring an atmosphere of wellness and modern style and is representing the Japanese tradition of the element WATER.

The opposite element FIRE is delivered by the kitchen, such as Vietnamese or Japanese hot soups and wok dishes. Hoang Toi is one of the happy few people bringing their ambitious hobby to profession. In leisure time he is hooked on his sea water aquariums which are filled with 10.000 litres of seawater, and exotic fishes bring an extraordinary mood. Come and dive into the magic “KISSO-reef” to spend some hours like holiday at the seaside. 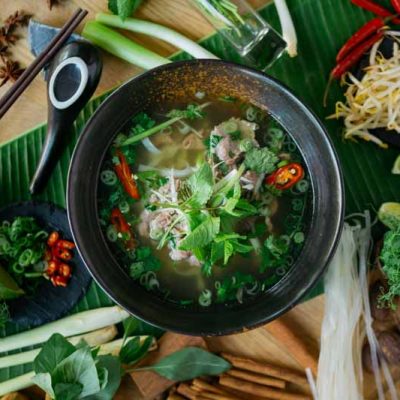 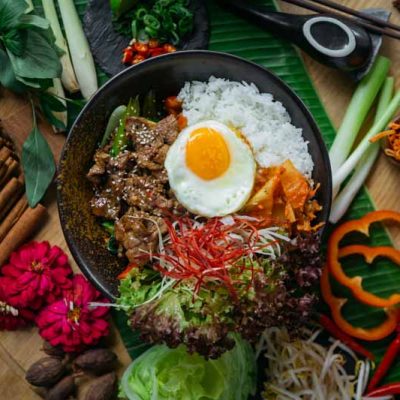 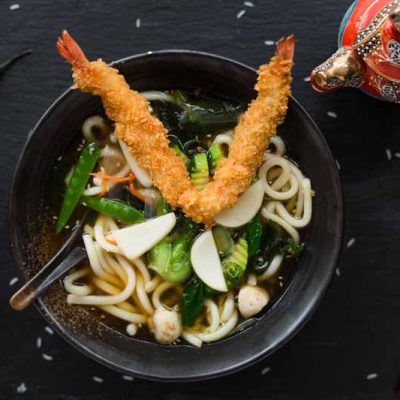 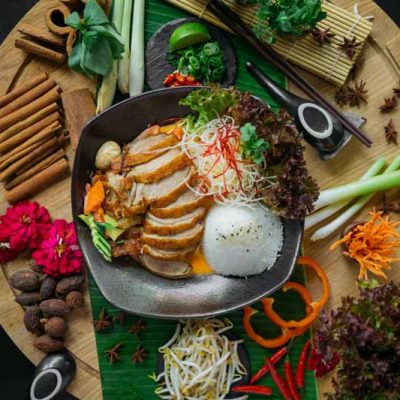 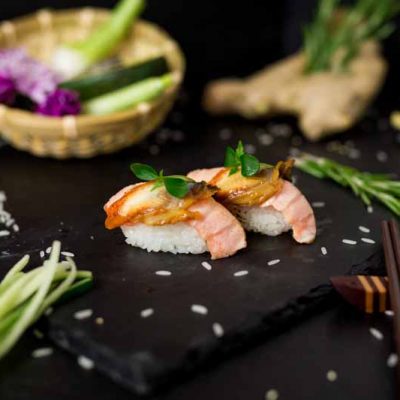 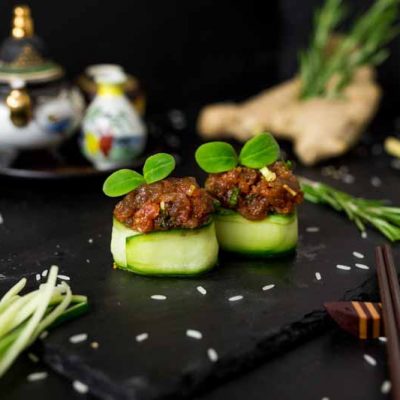 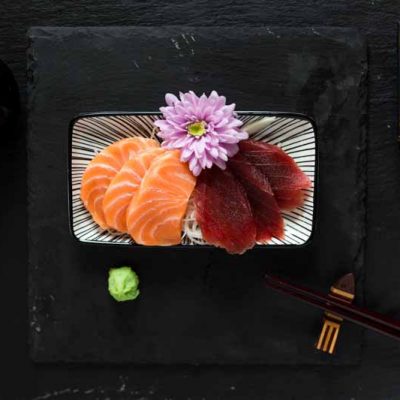 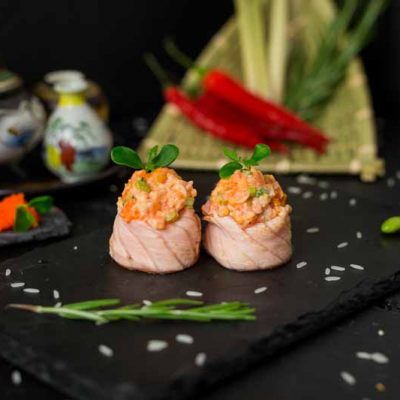